SEARCH
ISSOIRE AVIATION at the forefront of the aeronautics industry

ISSOIRE AVIATION was established in 1977. It took over WASSMER AVIATION, of which it is the successor.

In 1995, our company became a subsidiary of REX COMPOSITES,run by Philippe Moniot.

Since then, our teams have developed:
- Their know-how and skills in the field of high performance composite materials,
- Sub-contracting for major clients in civil and military aviation,
- The LIONCEAU programme for the design and manufacture of the first "all carbon" aircraft (APM 20, 30 and 40).

During the past 25 years, we have prioritized training, development of our study and design capabilities and investment in our pool of machinery.

We have thereby developed complete aeronautical solutions to meet the most demanding specifications.

In 2010, we merged with the other REX COMPOSITES subsidiaries in the projected REXIAA Group. 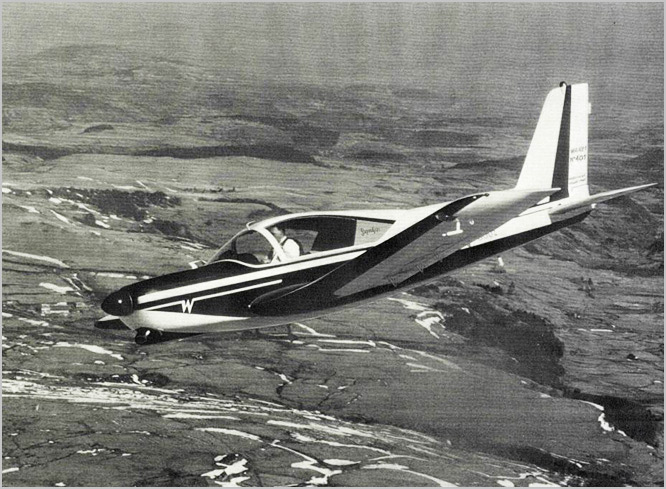 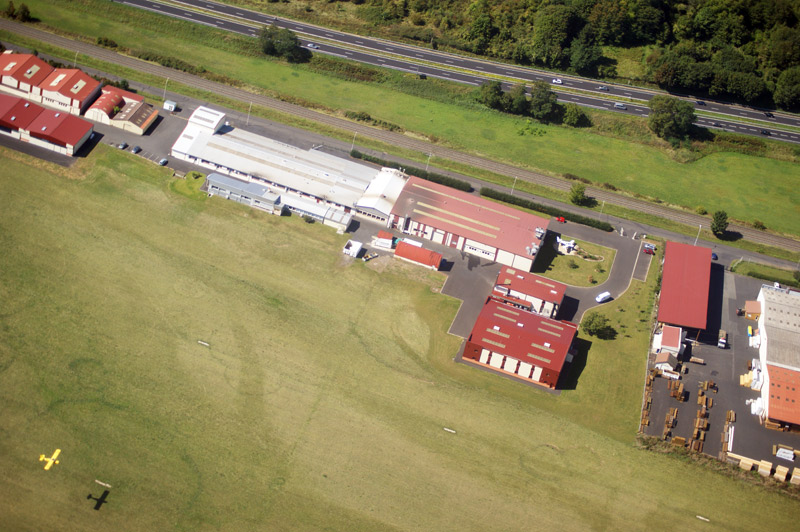 From WASSMER to ISSOIRE AVIATION
A century of innovation


1905: Creation of a modelling workshop in Paris by Benjamin WASSMER.
1910: Opening of the factory to produce airplane propellers at Issoire: WASSMER AVIATION.
1942: The main activity of WASSMER AVIATION becomes the maintenance of aircraft and gliders, up to the production of the first AVIA 152A glider in Issoire.

1950: With the acquisition of the JODEL D9 single-seater airplane licence, WASSMER began aircraft construction (over 850 JODEL airplanes built).
1956: First flight of the WA20 JAVELOT glider (first component in composite materials).
1969: The WA51 PACIFIC became the first certified all-composite material single-engine airplane in the world.
1977: A victim of the global light aviation crisis, WASSMER AVIATION went out of business on 16/09/1977. 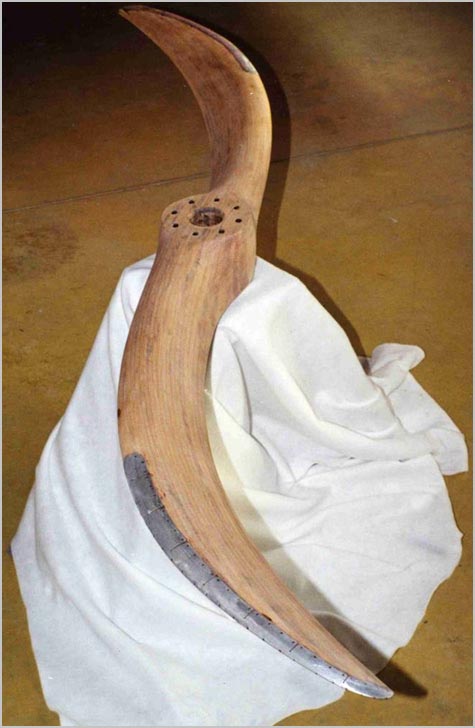